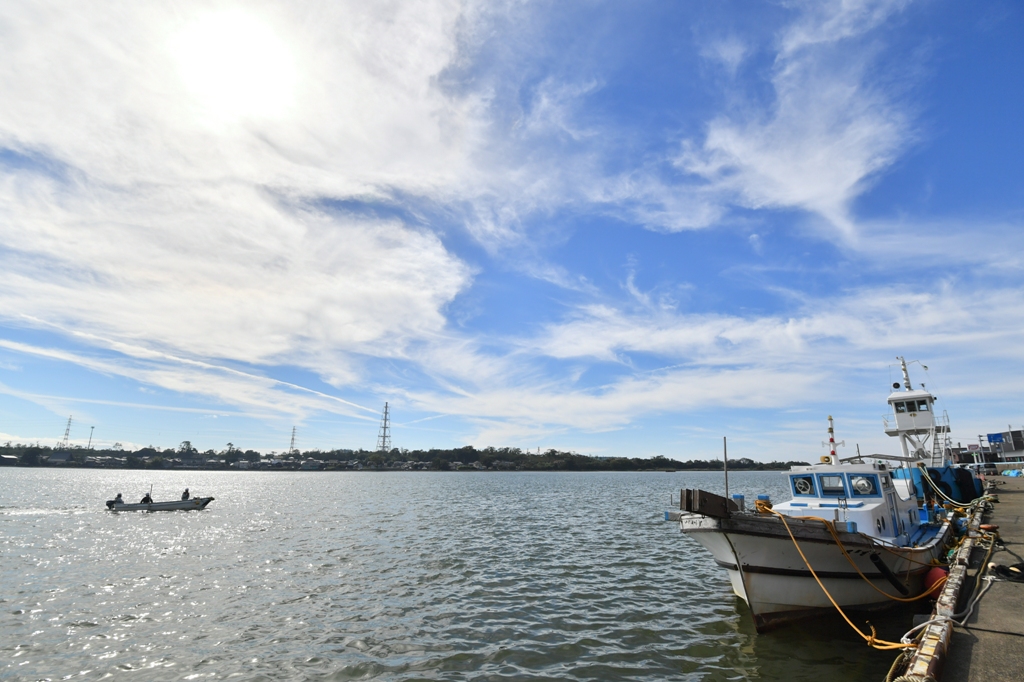 Unique blend of tradition and innovation 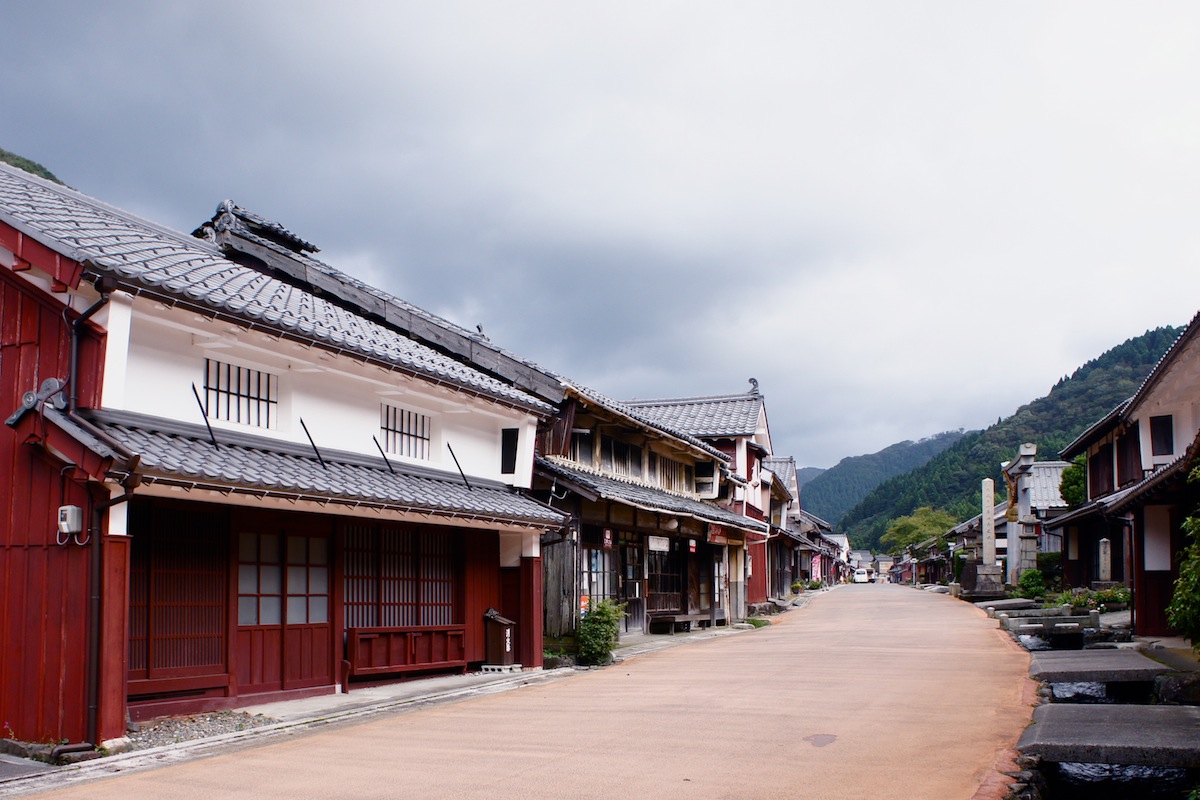 Old Townscape on the Saba Road

The Silk Road was an ancient trade route that connected Europe to China, a distance of over 7,000 kilometers. China’s exports tended to be silk, salt, teas, spices and porcelain....
READ MORE

Living together with Nuclear Power Plants

Local people bear the risk as well as enjoy the benefit. (Ohi Town)

Japan is an island nation, one with very few of its own energy resources, such as oil and natural gas.  As of 2012, its energy self-sufficiency rate was a mere...
READ MORE

A weird festival having roots in human sacrifice

North America and other western countries have Thanksgiving Day in autumn, originally celebrating and thanking the blessing of a good harvest.  Japan has various kinds of local harvest festivals in...
READ MORE