Local cuisine in the ‘Pompeii’ of Japan

Pierre Deschamps, the director of the documentary film “Noma My Perfect Storm”, pointed out that the aim of Noma, a two star Michelin restaurant in Copenhagen, is to promote the...
READ MORE 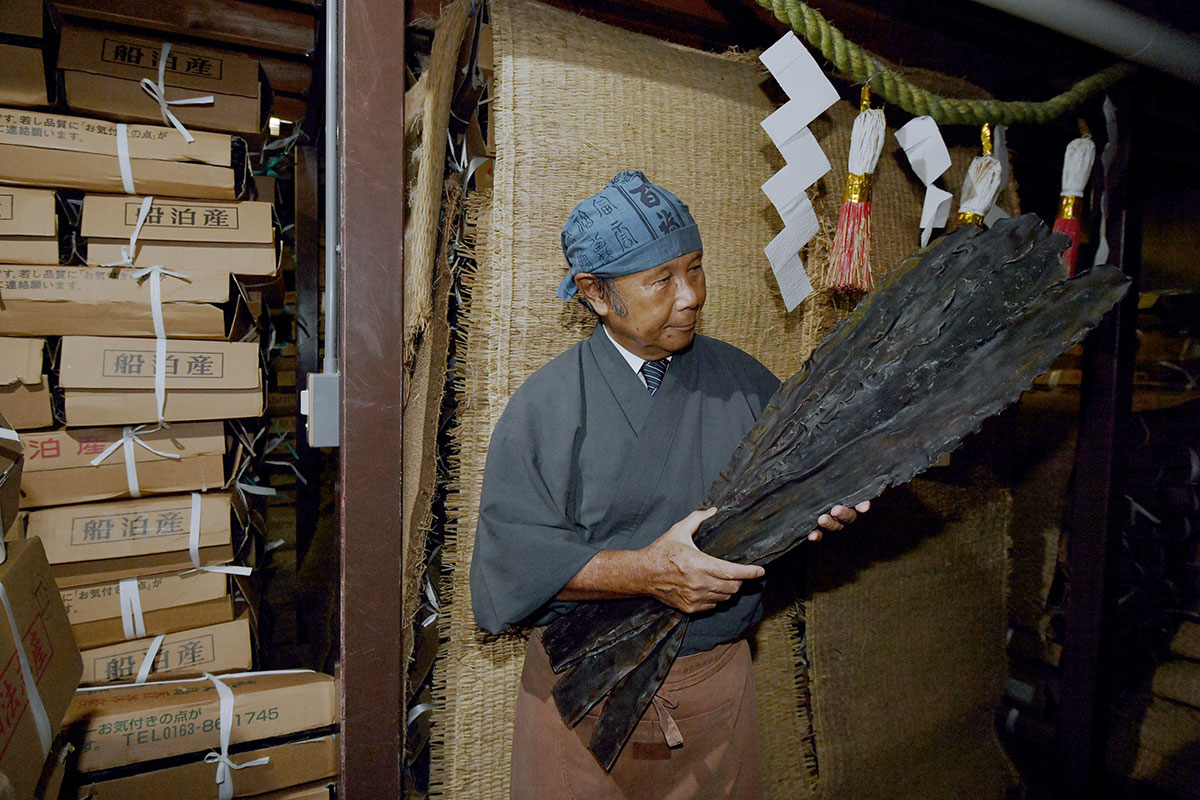 Have you ever heard of “umami”? Umami (旨味) is the fifth taste (following sweet, sour, salty and bitter), corresponding to the flavor of glutamates, especially monosodium glutamate.  The chemical basis...
READ MORE